One Attorney’s Struggle With Addiction Shines Light on Deeper Problem 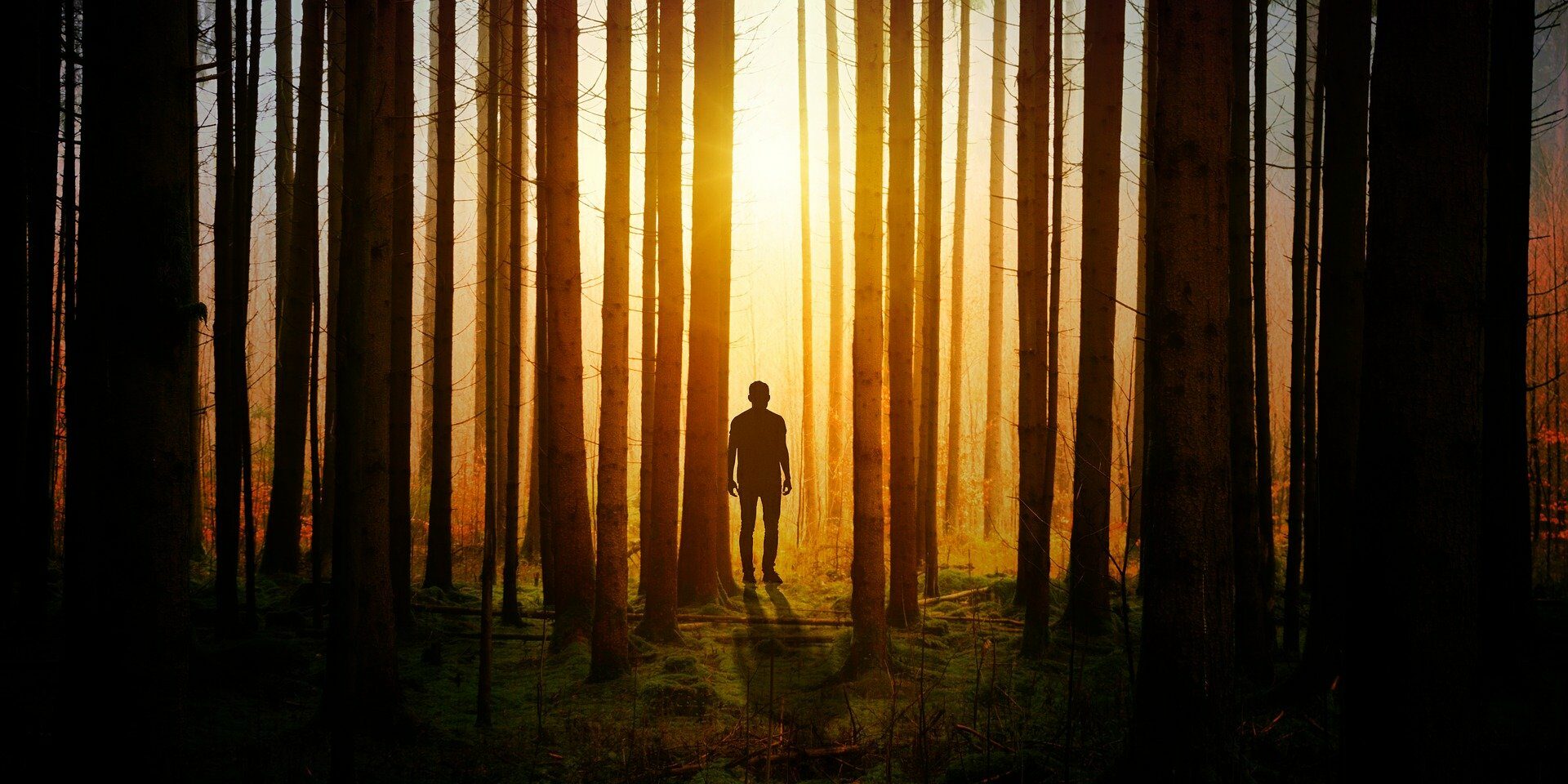 Every January, a group of lawyers I used work with went on a “diet.” It’s in quotes because, as one partner explained, the diet was an excuse to prove to themselves they weren’t alcoholics following the excesses of the holiday season.

Recently I learned about “Dry January,” a movement that began in the United Kingdom that encourages taking a break from alcohol for the month. Dry January was followed by “Sober October,” which involves cutting out alcohol for 31 days, often for charity.

The existence of these jump-start efforts is evidence of a deeper problem we have with alcohol. And it hits the legal profession especially hard. As many as one in five lawyers is a problem drinker—twice the national rate, according to the American Bar Association.

Chances are, if you are sitting in a legal department, firm or court, some co-workers are struggling right now.

In a stunning video recorded at Harvard Law School, Laurie J. Besden, executive director of Lawyers Concerned for Lawyers (LCL), provided similar statistics for law students when she recounted her story “To Hell and Back: One Lawyer’s Path to Recovery.”

Her story is a jaw dropper. A daughter of privilege, she abused alcohol and drugs throughout college, law school, two bar exams and two judicial clerkships. She became a licensed attorney in Pennsylvania and New Jersey, but ultimately was convicted of multiple felonies for prescription fraud, served 11 and a half months in prison and was suspended from practicing law in both states.

Besden now devotes herself to helping lawyers, judges, their family members and law students struggling with substance use and mental health disorders through her employ with LCL.

We talked about Dry January, her insights on how to know if you have a problem and what to do if you know someone who does.

How do I know if I have an alcohol problem?

You put that perfectly. It’s not like you’re just trying to cut calories.

You know, some people actually just don’t drink and they don’t care about alcohol. [I have been asked] what’s the right balance of alcohol at an event? I’m not against alcohol at all. I think it’s important (if you’re not an alcoholic) that you drink responsibly. I don’t think it’s irresponsible to have alcohol at events, but I also think there’s a fine line to promoting events and getting people to attend them, versus just having an event where alcohol is the center and draw of the event.

What is the right approach if you know someone who consistently gets drunk?

Wait until they’re not under the influence and have a one-on-one conversation with solutions on hand. The conversation should be methodically rehearsed to start with a positive statement regarding your affiliation with them, something along these lines, “We work together and your work product is excellent. However, I noticed this and I have noticed it before. I value you as a person and it appears you’re struggling. I’m not an expert in the field, but I know there are folks that may be able to help you navigate this. Would you be open and willing to speak with them?” And then at the end of the conversation say, “and if I’m wrong, I apologize, I just care.” There’s no way to get that wrong. Do not diagnose them and do not laundry list the things you have noticed as that will only cause them to get defensive and at that point you have lost their attention.

Along the lines of Dry January, if someone makes a New Year’s resolution to stop drinking or doing drugs, is that unlikely to succeed?

Abstaining from consuming drugs and not drinking is a lifestyle. It’s not a decision you make for a period of time. And if you need to make that decision, you’re trying to control a behavior that needs to be looked at. I stopped for a month when I went to rehab and what did I do when I got out? I went right back to it with a vengeance. So, periods of abstaining definitely are not indicative of a lack of problems.

What did jail do that rehab doesn’t?

I always say the greatest prison I was ever in was the prison of active addiction. My first taste of freedom was actually physical confinement. It was time. It was the amount of time in jail. I wasn’t given detox meds. It wasn’t made comfortable for me. There weren’t cushy family Sunday visits. I was a number like everybody else. When I walked in the door, I’m like, ‘I’m an attorney. How can you keep me here?’ And they’re like, ‘you’re an inmate. Here’s your number. Here’s your uniform.’ Jail forced me to take my ‘uniquers’ off.

What signs would indicate that a person has a problem as opposed to somebody who just drinks or takes drugs, but is not an addict?

When someone’s life becomes unmanageable, that is a great indicator of a problem. When things that used to matter to people no longer really matter. A disinterest in things that someone used to enjoy. Hobbies become less important, family obligations become less important. Pulling away from people. Missing deadlines, missing things and not having a reason why. I wouldn’t go to family functions because I wasn’t capable of showing up.

Do you have any thoughts about why this is such a problem in law schools and in law firms and in the law?

Well, I think the law and culture of the legal environment teaches us it’s very black and white, all or nothing, win, lose—a lot of pressure. And we are paid to solve everyone’s problems. That’s why I thought I could think my way out of it. We’re taught that we are the problem solvers. I believe that is why the prevalence rates are so high in the legal profession. That’s why it’s so difficult for people in our profession to ask for help. I really think our training works against wellness in a large sense.

How did you reinvent yourself professionally?

I actually can’t take credit for reinventing anything. It was consequences and the gift of desperation. The credit goes to Judge William R. Carpenter of the Montgomery County Court of Common Pleas, my sentencing judge, who saved my life by giving me the one gift that my family could not buy and that was TIME; coupled with J. David Farrell, (volunteer with LCL) simultaneously bringing me the message of recovery. Looking back at my journey, it is obvious to me this was all meant to be.

Besden’s story is one of reckoning, resilience and reinvention. She was reinstated to the Pennsylvania and New Jersey bars and her gubernatorial pardon hearing was held Dec. 18, 2019, where the Board of Pardon voted 5-0 to recommend to the governor that her clemency application be granted. Jan. 29 marks her 16th year of sobriety.

Besden regularly speaks at law schools, judicial events, bar associations and law firms. One of her most potent points is that we are all capable of making the difference in someone’s life.

Reprinted with permission from the January 29, 2020 edition of “The Legal Intelligencer” © 2020 ALM Media Properties, LLC. All rights reserved. Further duplication without permission is prohibited. For information, contact 877-257-3382, reprints@alm.com or visit www.almreprints.com.

How to Set Healthy Personal Boundaries That Protect Your Well-being (and Your Sanity)
October 29, 2020

The Benefits of Rewarding Yourself for a Job Well Done
October 1, 2020
Go to Top