The oldest law journal in the United States 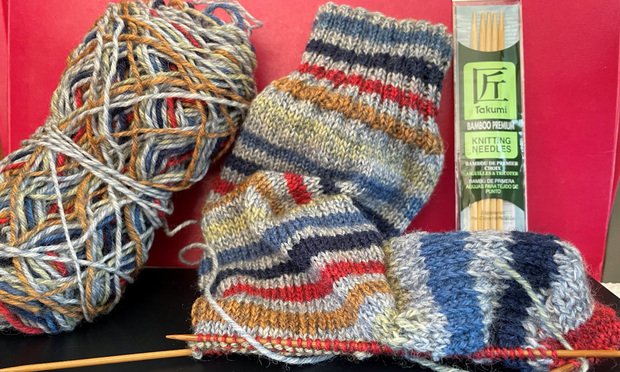 Where Do I Start? Using Merge Lanes to Conquer Procrastination

Getting started is the hardest part of any endeavor, even those you love doing, which is paradoxical. […] 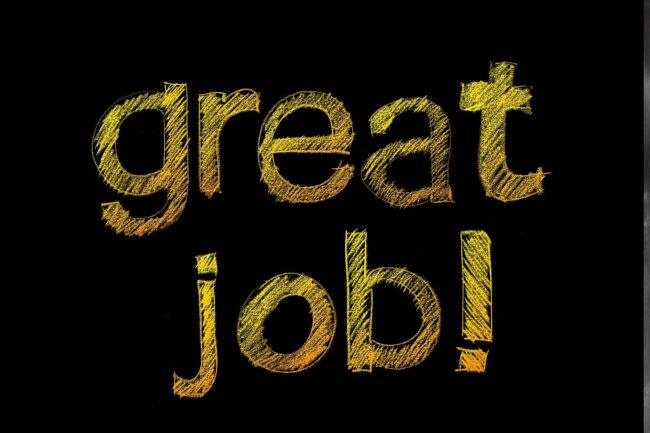 The Benefits of Rewarding Yourself for a Job Well Done

If we recognize that external rewards signify something achieved, a benchmark attained, then why do so many people shrink from the idea of rewarding themselves? […] 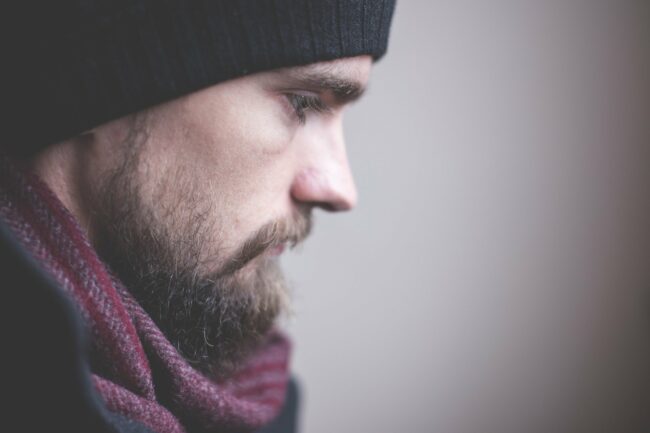 How to Say You’re Sorry: An Important Tool in the Workplace and Beyond

Apologizing is an important tool and if you dismiss it as a sign of weakness, you haven’t experienced its power and are missing opportunities to build and strengthen relationships at work and in your personal life. […] 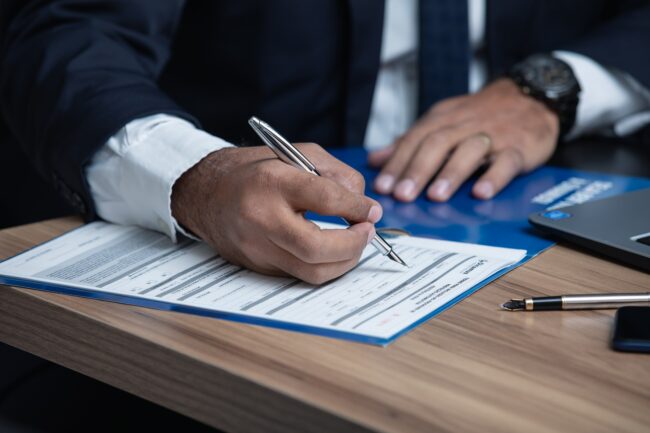 Exposing and Easing Fear of Young Lawyers in the Profession

There’s a saying about law school—”the first year they scare you to death, the second year they work you to death and the third year they bore you to death.” This saying implies that students overcome that first-year fear, but for many lawyers, it never completely goes away. I know because I was one of them. […] 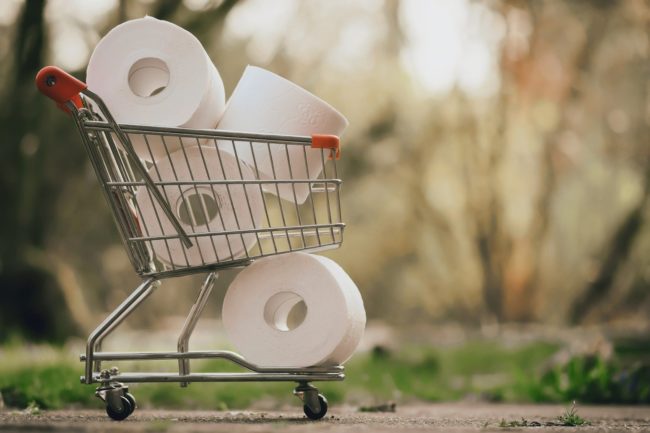 Why it Helps to Admit You’re Scared

I had a dream last night about coronavirus. A group of friends were leaving a restaurant (remember those?) and I looked back at the table where we had just been sitting and said “oh my God, we forgot to social distance.” The restaurant table was not spacious and, in the dream, I mentally calculated how far away I was from the person across from me, the person next to me. Well within 6 feet. Way too close. It was an intimate space and I began to panic that I had just contracted COVID-19. I woke up bemoaning my forgetfulness. […] 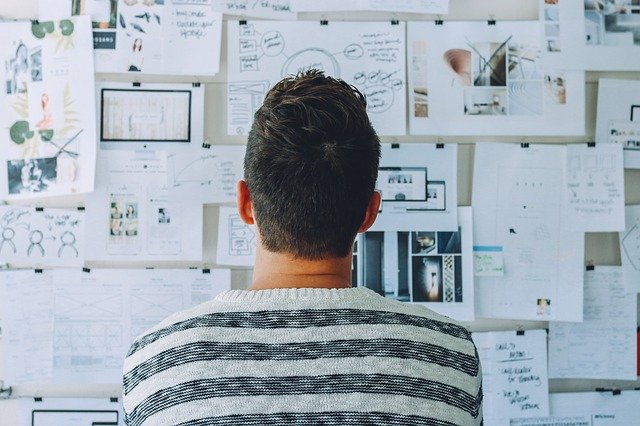 Reset, Reinvent and Recover: Practical Ways to Adapt to a Changing World

In July 2008, I left my job as general counsel to a school district without having another one lined up. It was impossible to look for another job because I worked very long days and couldn’t simply disappear for a few hours in the highly visible role I had. But, I wasn’t worried. […] 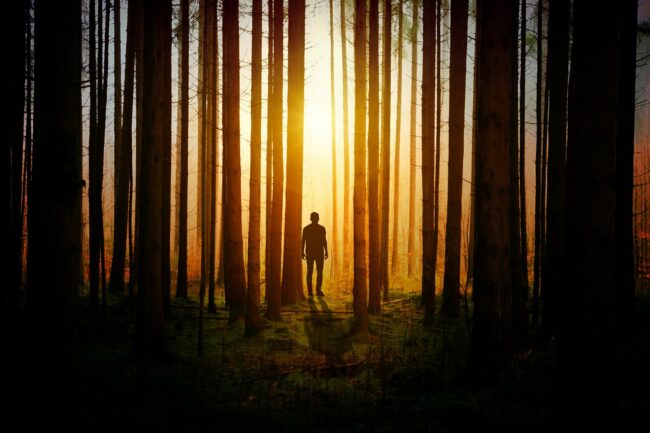 One Attorney’s Struggle With Addiction Shines Light on Deeper Problem

Every January, a group of lawyers I used work with went on a “diet.” It’s in quotes because, as one partner explained, the diet was an excuse to prove to themselves they weren’t alcoholics following the excesses of the holiday season. Recently I learned about “Dry January,” […] 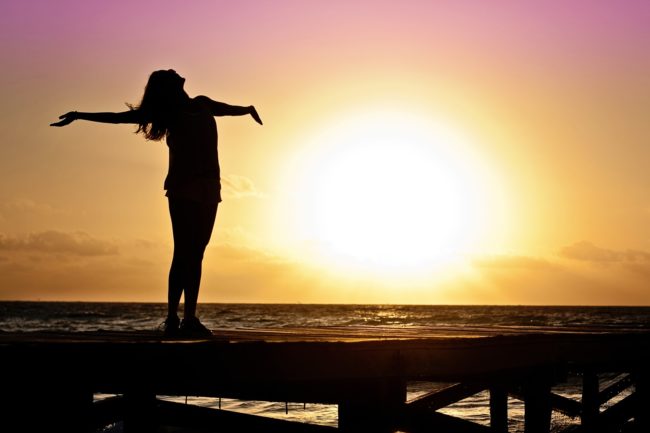 What do we mean when we talk about work-life balance? Usually a feeling that things are off-kilter between career and the other domains in life, particularly family time. Many of us face what the research calls a “time bind” caused by the simultaneous time and energy demands of family life and the workplace.

Investing in Lawyer Well-Being—Why It Matters

Back when I was practicing law, I had the privilege of arguing before the Pennsylvania Supreme Court. The court was six hours away, and my boss directed me to leave two days prior rather than just one. Instead of driving six hours, spending the night and making my argument the next morning, she wanted me there… 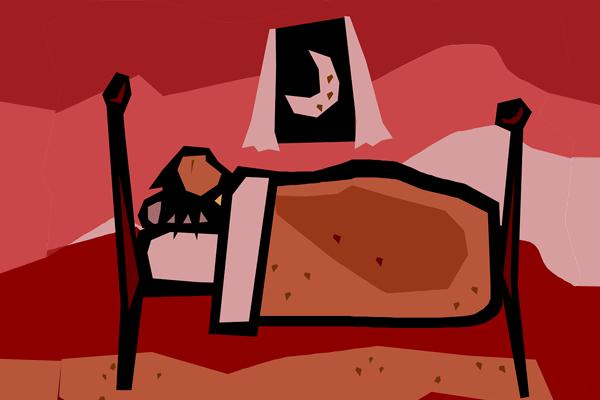 When It Comes to Sleep You Can’t Trick Mother Nature

If I told you that I have a product that will give you more energy, help maintain a healthy weight and improve your mood and performance at work, would you be interested? Might you pay money to get it? The good news is it’s free and within your control to get an adequate supply. The…