Investing in Lawyer Well-Being—Why It Matters 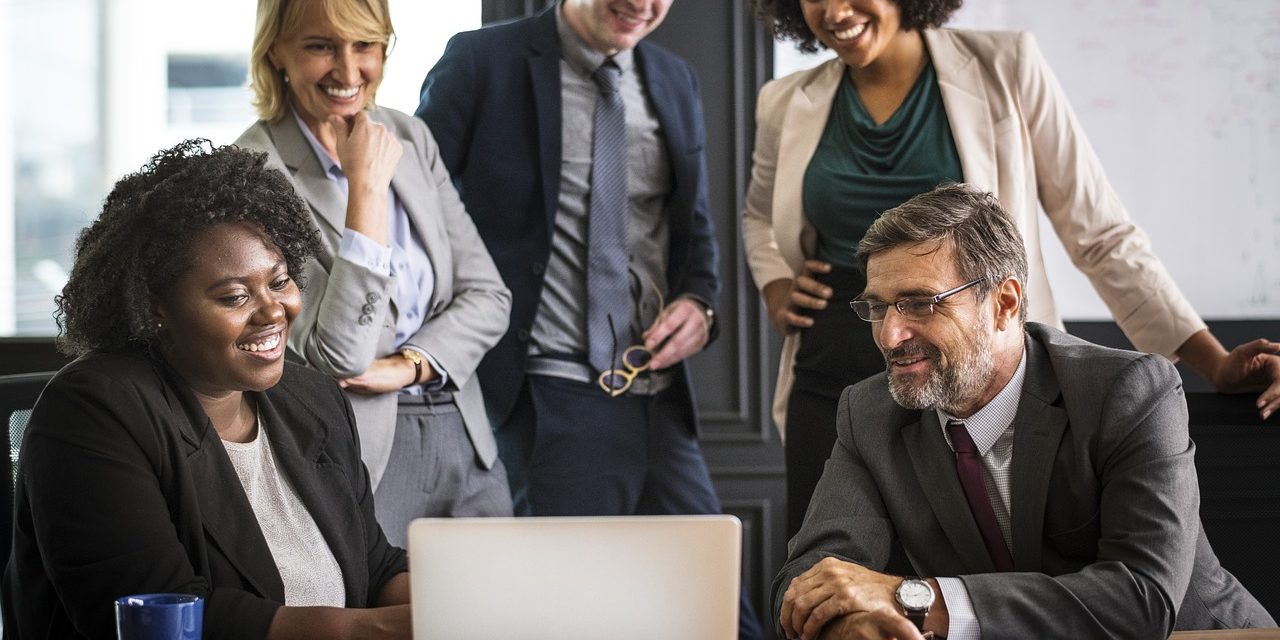 Back when I was practicing law, I had the privilege of arguing before the Pennsylvania Supreme Court. The court was six hours away, and my boss directed me to leave two days prior rather than just one. Instead of driving six hours, spending the night and making my argument the next morning, she wanted me there for two nights so I would be rested and ready.

Looking after staff well-being has tangible benefits for an employer. Having arrived a day early, I was able to visit the courtroom—a magnificent and intimidating space—and get more comfortable. I practiced my argument to a vacant bench in an empty courtroom. Along with rest, getting there early gave me a leg up in the battle that was coming.

In a legal career that has spanned over 20 years, no supervisor had ever expressed concern about my well-being or taken any steps to protect it. And, it wasn’t a request, it was an order.

Lawyer well-being has been so largely ignored that a national task force was “conceptualized and initiated” in 2016 to study and make recommendations for improvement. David Brink, former president of the ABA, wrote: “Lawyers, judges and law students are faced with an increasingly competitive and stressful profession. Studies show that substance use, addiction, and mental disorders, including depression and thoughts of suicide—often unrecognized—are at shockingly high rates.”

Well-being is defined as “a continuous process whereby lawyers seek to thrive in each of the following areas: emotional health, occupational pursuits, creative or intellectual endeavors, sense of spirituality or greater purpose in life, physical health and social connections with others.”

The report lays a foundation for its recommendations with a review of the compelling data, including high rates of depression, anxiety, chronic stress and alcohol abuse in lawyers. Other difficulties include social alienation, work addiction, sleep deprivation, job dissatisfaction, incivility and work-life conflict.

The findings are characterized as “incompatible with a sustainable legal profession, and they raise troubling implications for many lawyers’ basic competence.”

Understanding that lawyer well-being and impairment are complex, multi-faceted and long- standing issues, the report identifies five core steps to build a more sustainable culture: identifying stakeholders, ending the stigma surrounding help-seeking behaviors, emphasizing that well-being is necessary to competence, expanding educational outreach and programming on well-being issues and changing the tone of the profession “one small step at a time.”

That is the same approach I use in coaching—designing meaningful and doable action steps toward important long-term goals. If you find yourself gulping at the magnitude of this, or any, endeavor, break it down until you have realistic, achievable bite-sized pieces with metrics and specific actions.

The report is helpful in laying out steps to take.

Two years have passed since the report’s sweeping recommendations aimed at improving the legal profession’s awareness and approach to well-being and I decided to check in with some stakeholders to see how things are going.

If you are or work for a stakeholder group that hasn’t yet adopted the ABA well-being pledge or taken steps toward instituting its recommendations, you will see ideas for designing actions and a path forward in the examples below.

University of Pennsylvania Law School (Penn Law) announced a pilot program in response to the report in December 2018. I spoke with Jennifer Leonard, associate dean for professional engagement and director of Center on Professionalism at Penn Law.

I asked her to walk me through the process between reviewing the report and creating a pilot program.

“There are a few different steps and they all relate to human beings in the institution taking ownership of it and moving it forward. My colleague John Hollway, who had recently finished his master’s in applied positive psychology, reached out to me because he knew I was working on preparing students for the profession and we went to the dean [Theodore Ruger] together and suggested that we adopt this recommendation and integrate well-being into the professional responsibility curriculum. So, I think it takes human beings in the institution who are interested and motivated to act and then I think it takes leadership.”

Ruger then connected with all of the professional responsibility instructors who were immediately on board with the initiative. From there, Leonard and Hollway worked with the professors to determine where in the syllabus to place a module on well-being and the length desired. Professors were given the choice to present the material themselves. Modules of different lengths were created and produced. (Hollway is associate dean and executive director of the Quattrone Center for the Fair Administration of Justice).

Leonard reports that the pilot program received positive feedback from students and faculty. A new module was recently recorded and Ruger decided to offer it online to other law schools for use in their classes for free if they choose. Leonard says, “We really want to take advantage of the fact that we’ve been able to create this and provide a service to the rest of our colleagues in legal education.”

Changes are also happening in law firms. I spoke with Donna Branca, director of strategic leadership at Blank Rome, a signatory to the ABA well-being pledge. Branca told me that Blank Rome had already been active in addressing attorney well-being, and the report helped “light the fire and was a springboard to do something that was more focused and driven by data.”

Among those things are mandatory “lawyer well-being” sessions for all attorneys, hosting social events de-emphasizing alcohol, and programs on health, well-being, developing resilience and handling stress. Branca says, “We have shared the task force report in order to raise awareness around the issues and have facilitated discussions as to how to be better attuned to the potential signs and symptoms of the impact of this often stressful profession on lawyers.”

I also spoke with Tammie Garner, director of professional development at Jackson Lewis, a signatory to the ABA well-being pledge. The firm has created a web page on the intranet dedicated to well-being, in partnership with LinkedIn Learning, where a variety of topics related to well-being are addressed and rolled out a mental health marathon with “Ask the Expert” sessions covering a variety of mental health topics. Participation is anonymous as are any questions asked. The professional development newsletter now includes a section called “Being Well at JL” and a webinar was presented in July called “Attorney Well-being and Wellness in the Legal Profession.”

Garner has set her sights on introducing mindfulness training, commenting that professional athletes use mindfulness and the report offers a business case for such programs for lawyers.

Mindfulness also came up in my conversation with Branca, who is an experienced mindfulness practitioner and offers morning meditation sessions when Blank Rome hosts retreats. She mentioned that Temple University Beasley School of Law now offers a mindful lawyering course taught by Margaret deGuzman. The course description includes, in the list of lawyering skills to be developed, the ability to “maintain balance and focus in high stress professional environments.”

Is the law reinventing itself? These developments are good signs that some stakeholders recognize the toll the practice of law can take and are taking action to help.

What’s happening at your workplace? And, what can you do to be one of those human beings who takes ownership of improving lawyer well-being and moving it forward?

Reprinted with permission from the August 14, 2019 edition of “The Legal Intelligencer” © 2019 ALM Media Properties, LLC. All rights reserved. Further duplication without permission is prohibited. For information, contact 877-257-3382, reprints@alm.com or visit www.almreprints.com.

Exposing and Easing Fear of Young Lawyers in the Profession
June 5, 2020